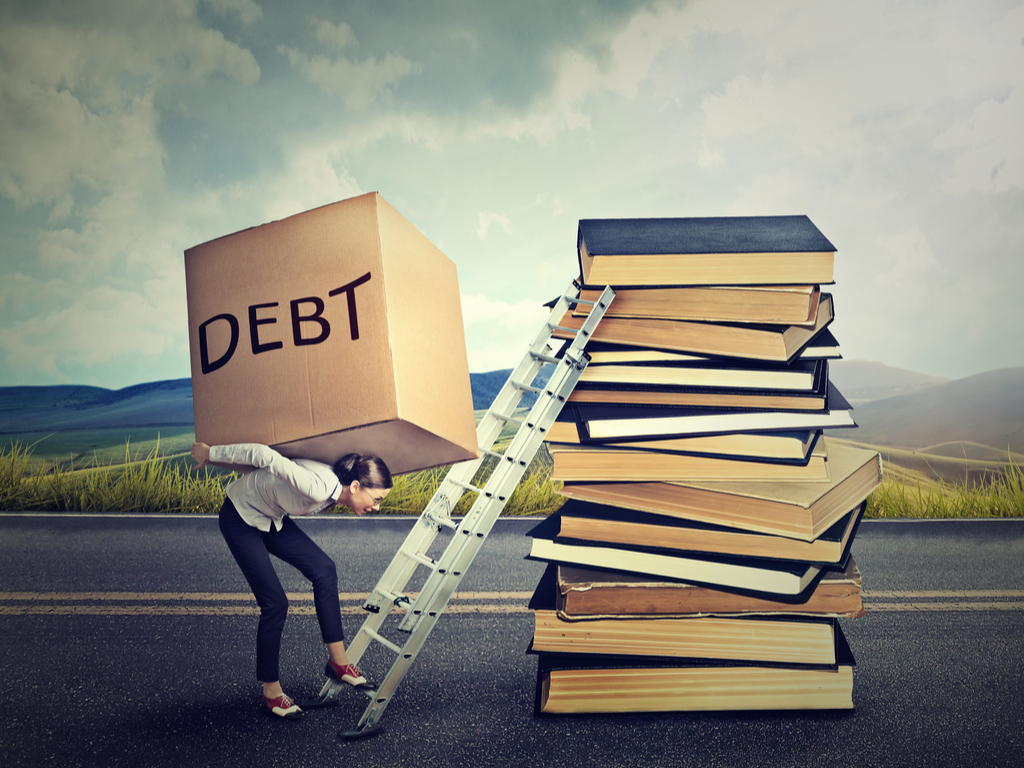 Among its many other provisions, the newly enacted Tax Cuts and Jobs Act offers significant tax savings for people forced to default on their student loan debt due to a disability.

Generally, it is almost impossible to have student loan debt forgiven. It is not even dischargeable in bankruptcy. In fact, the Higher Education Act provides for just two circumstances under which student loan debt can be discharged: 1) upon the death of the borrower; or 2) if the borrower meets the demanding standard of developing a “total and permanent disability.”

Prior to the new tax law, the Internal Revenue Service treated this discharged debt the same as income. Students whose loans were forgiven due to disability were hit with a one-time tax bill on the discharged income, sometimes in the tens of thousands of dollars. For some people, this increase in reported income would make them ineligible for means-tested government benefit programs, such as Medicaid and Supplemental Security Income.

The new tax bill eliminates this scenario. Starting January 1, 2018, discharged student loan debt will no longer be treated as income, meaning that these students will no longer have to pay any taxes on this discharged debt.  The change however, will expire at the end of 2025, unless renewed by an act of Congress. Both public and private student loans are subject to the new rule.

The change accomplishes the goal of the Stop Taxing and Disability Act, a bill introduced in March 2016 by Senator Chris Coons (D-Del.) that was strongly backed by disability rights advocates.

The “total and permanent disability” standard required for discharging student loan debt is stricter than the general eligibility standard for Social Security disability benefits. Specifically, students must submit to the Department of Education evidence of a “physical or mental impairment that will either result in death or has lasted or will be expected to last more than 60 months.” Slightly less rigid standards exist for veterans.

Click here to read more about discharging student loans due to disability.