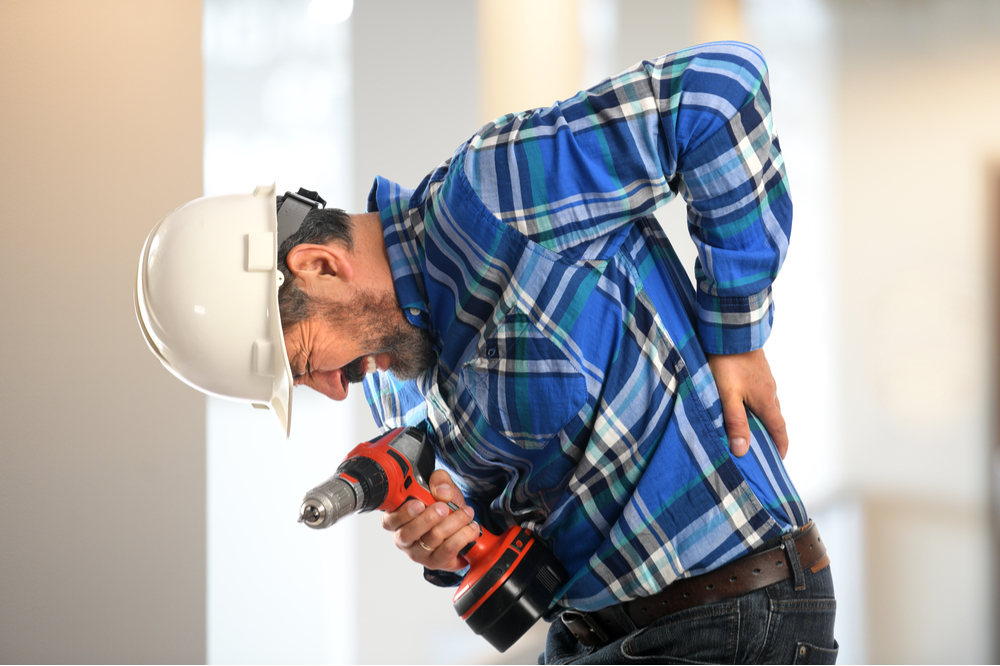 Some people become disabled as the result of a work-related illness or injury. In these cases, the individual may be eligible for both Social Security Disability Insurance (SSDI) and workers’ compensation benefits. Unfortunately, their total benefits may be limited by what is known as the “workers’ compensation offset.”

Key to understanding the interplay between the two programs is to understand their separate purposes. Workers’ comp programs, which are run at the state level, seek to compensate workers who suffer job-related illnesses or injuries. SSDI is a federal program that compensates people with sufficient work histories who are considered unemployable due to their disabilities, regardless of any connection between their work and the disability.

Not all people who qualify for workers’ comp will also be eligible for SSDI, which sets a strict eligibility standard. Specifically, the Social Security Administration (SSA) defines disability for SSDI purposes as “the inability to engage in any substantial gainful activity by reason of any medically determinable physical or mental impairment(s) which can be expected to result in death or which has lasted or can be expected to last for a continuous period of not less than 12 months.”

Workers' comp eligibility standards are more flexible. In New York State, for example, workers’ comp beneficiaries can be deemed to have total or partial disabilities, and either of these can be classified as permanent or temporary.

Since monthly benefits tend to be significantly higher under workers’ comp, the Social Security Administration (SSA) imposes a cap on SSDI payments when people receive both types of benefits.

Under the “workers’ compensation offset,” created by Congress in 1965, the total amount from SSDI and workers’ comp cannot exceed 80 percent of the person’s “average current earning,” or the total SSDI received by the recipient’s entire family during the first month receiving workers’ comp, whichever is higher. In most cases, the former is higher.

The SSA calculates “average current earnings” based on the highest monthly earnings under one of three formulas.

Some workers’ compensation claimants receive a lump-sum payment in addition to, or instead of, a monthly benefit. These payments may also reduce the amount of SSDI received, although attorneys will try to draft settlement agreements to minimize the workers’ comp offset.

To read the SSA’s guide “How Workers’ Compensation and Other Disability Payments May Affect Your Benefits,” click here.