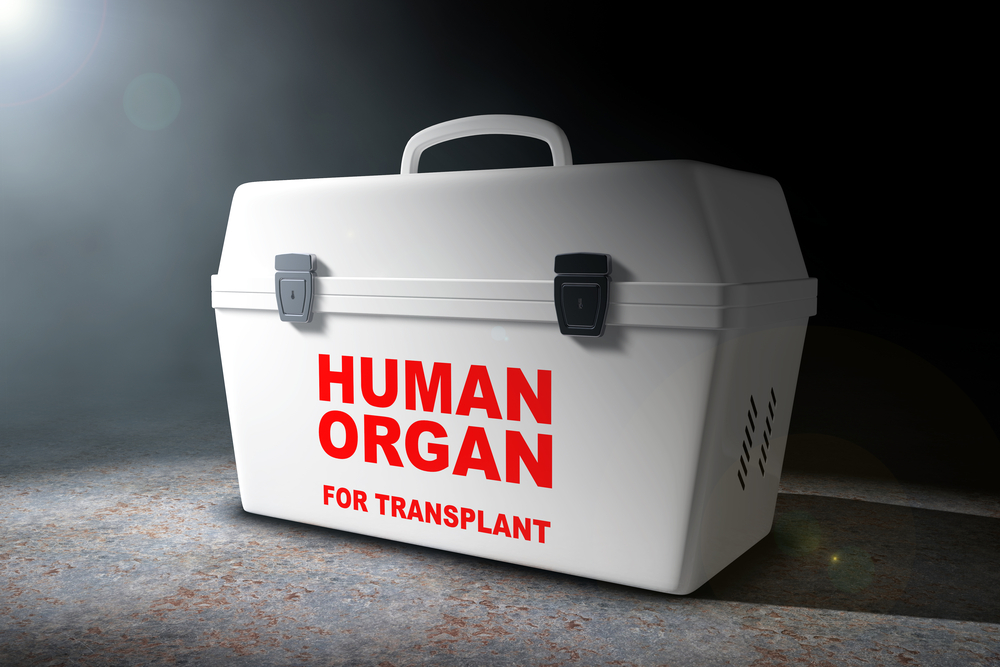 People with disabilities are frequently denied consideration for heart, kidney, liver and other organ transplants, according to the primary agency that oversees federal disability rights policy.

“Organ transplants save lives. But for far too long, people with disabilities have been denied organ transplants as a result of unfounded assumptions about their quality of life and misconceptions about their ability to comply with post-operative care,” the National Council on Disability (NCD) asserts in a new report. “Although the Americans with Disabilities Act (ADA) and Section 504 of the Rehabilitation Act of 1973 (Section 504) prohibit discrimination on the basis of disability, organ transplant centers and medical professionals are often unaware that this prohibition applies to the organ transplant process.”

The report, titled “Organ Transplant Discrimination Against People with Disabilities,” documents disability discrimination at all stages of the organ transplant process.

The report notes that many physicians often decline to refer potential transplant recipients to the nation’s 259 organ transplant centers, primarily due to misconceptions about the ability of people with disabilities to recover after a transplant, especially those living in nursing homes or who otherwise rely on extensive assistance.

Further discrimination frequently occurs when the organ transplant centers determine who should be placed on the U.S. Organ Transplant Wait List (UNOS). While most discrimination is more subtle, or even unintentional, the NCD found many centers that expressly declined to take people with HIV, various psychiatric disabilities, or intellectual or developmental disabilities.

Among its numerous recommendations, the NCD calls on the federal government to issue guidance, for states to pass explicit anti-discrimination laws with strict penalties, and for transplant decisions to be made primarily based on medical necessity.

Under the ADA, and as further specified in the Affordable Care Act, federal law prohibits disability discrimination in the rationing of organ transplants. However, no published federal or state court decisions apply these laws to organ transplant determinations.

The national transplant waiting list currently has more than 113,000 names. In 2017 alone, about 6,500 people on the waitlist died waiting for transplants.

Although the federal government has never issued further regulations or guidance, the Trump Administration indicated in March that the issue “merits serious attention.”

At the state level, California amended its law in 1996 to specifically prohibit disability discrimination in organ transplant decisions. No other state followed suit until New Jersey passed similar legislation in 2013, in response to the high-profile case of Amelia Rivera, a three-year-old who was denied a kidney transplant solely because she had Wolf-Hirschhorn syndrome. Nine states now have such laws.

The full NCD report can be read here.

The Autistic Self Advocacy Network has a 2013 policy brief and toolkit for ending organ transplant discrimination.